Last week I got an Account Expiration Notification email from InLinkz,  saying my subscription would soon expire.  I was surprised to learn it had already been a year since I started my WHOOOMP There IT Is Linky Party! The notice said my options were to extend my account (pay) to create image linkups or use for free as a text-only linkup.  I opted for neither, and so the party has come to an end.

And to be honest, I’m not sad about it. I enjoyed hosting the linky, which started out as a weekly party, and later became a monthly one, but something about me and deadlines…  After experiencing both sides; host and linky-upper, I like being the linky-upper better.

Alas, a huge thank you to all who linked up and partied w/me along the way.

I had a fairly productive month and have a few things to share w/you today to prove it.

One night I was jonesing for a finish. It felt like it had been forever since I’d finished a quilt.  I needed to make one and I needed to make it fast! I dug out some blocks that were given to me. Originally there were seven and they measured approximately 16″ x 19″. I used six of them to make this scrappy little number.  I used the quick turn/envelope/birthing method (no binding), and a combo of stitch-in-the-ditch and other straight line quilting.  And Tada! I got my fix!

I had used the 7th block a few months ago to make a pillow for Moe. This is usually where he is when I’m sewing.

This is Zebrina. A fun applique quilt from Heidi Pridemore of The Whimsical Workshop.  My grandson says Zebra’s are only supposed to be black and white not “grey”. He was not impressed w/mine. She’s not grey though, She’s made w/Sarah Watts’ Shibuya in linen, from the Tokyo Train Ride collection.

I just have to add some quilting to the sky, and then she’ll be hanging on the wall in my sewing room.

Oh! I also finished Scrappy Litter Blox a pattern by Lillyella. I pattern tested this before it was released in the June Stash Builder Box.

The Scrappy Litter Blox  pattern will soon be available directly from Lillyella.

And here it is in crinkly splendor after warshing and drying. I used a lot of Alison Glass’ Sun Prints in this quilt.  I even got fancy and did FMQ meandering in the borders!

By the way, Stash Builder Box has been nominated for a Brassy award, which could mean $10,000 for their business if they are one of the winners. They have a great quilty box subscription program, and 20% of the proceeds go towards providing quilts for children in need.  They also have great ways for others to join in the giving – you can apply to be an Ambassador and help promote the program, or you can sign up to be a HeartBuilder and actually help create the quilts that are given out!  Go to www.voteforsbb.com to vote – you can vote once per day from now until Sunday, 10/9.
Vote now!

My last finish is from my UFO Challenge 2016 list.  It’s a wall hanging for my grand-daughter and has been a wip for 1-2 years.

It’ll make the perfect gift for her 6th birthday next month as it has 6 tulips on it. I wish I could say that was the plan all along, but it’s simply coincidence.

The pattern is called Tiny Tulips by Quilting in the Rain. I won the pink fabric I used for the tulips from a QITR giveaway on IG! I got a little fancy w/the quilting on this one too. Anytime I say I did “fancy quilting”, I mean I did FMQ in the form of meandering or a back & forth I learned in an Angela Walter’s Craftsy Class. I also did my fave Faux Piped Binding.

That’s all I’ve got today for finishes.  But I do want to mention that I’m super duper excited Katy of KatyQuilts will be spending several months in AZ!  I have all kinds of sew days and such planned for us. She’s a talented and prolific quilter/blogger who inspires me immensely. Thanks Katy!

Linking up at:
Can I Get a Whoop Whoop?
Finished or Not Friday
Fabric Frenzy Friday

Like Loading...
This week’s post is short…and bittersweet.  My uncle passed away and I’m making a comfort quilt for my cousin who is his only daughter.  I’d like to have it in hand when I see her this Saturday at his memorial.
I finished the top last night.

Tonight I pieced the back and got it basted…and tomorrow evening I shall quilt like the wind.
I also managed to finish the blocks for the top half of the custom order quilt and put my 49 quilting books in alphabetical order this week.
Thanks for stopping by.  Let’s see what you’ve been up to this week!

Thank the Host
Everyone likes to hear “thank you” and know their effort is appreciated.
Spread the Love
The more love you give, the more you get. Pick a number (mine is 5) and commit to visiting and commenting on that many link-ups. Let them know where you’re visiting from and ask them to visit you. (This works well for me!)
Direct Link
Use a direct link to a specific post, not your main blog.
Link Back
In your blog post, include a link back to my post/blog and/or grab the
WHOOMP There IT Is! button above and put in your post or sidebar. Thanks for spreading the love.
Follow Me 😉
Of course I would love for all you linky-uppers to be followers, but it’s NOT required.
Party Hearty!
An InLinkz Link-up

In case you missed it…I sell on Etsy! 😉 What’s even more exciting is I got my 1st custom quilt order 2 days after taking the shop off vacation status! Yay Me! I’ve already started on the order, but I won’t show pics until it’s received by my customer. Though I will tell you…it’s going to be fabulous!

There is something else I’ve been working on that I can’t show yet either. I’ve been learning to paper piece. The paper piecing process is quite fascinating and my sweetheart of an instructor says I’m doing a bonny job.

Have you heard of Quilt Art Designs?  If you haven’t, you should check it out. Janeen, the owner, is a real gem. She has a ton of paper pieced block patterns in her Craftsy Store Pattern Shop. Several of them are even FREE! She also does custom orders. I sent her a few pics and she magically turned them into awesome paper pieced patterns!

Anyway,  I’m working on one of the patterns she made for me, which will be a Christmas gift for a friend, that’s why I can’t show it yet.  But this is extremely difficult for me because it is AMAZING and I verra much want to share my progress w/the entire world! Well, to be honest, I have shown it to a few friends I know I can trust and even leaked a diddy or two on instagram…but there’s no way the intended recipient would ever know what it is. I’m extremely pleased w/how it’s coming out and I’m verra much looking forward to sharing the finished piece w/all of you.

I’m sorry I can’t show pics of what I’m currently working on.  I’m hoping some of y’all have projects that aren’t as secret as mine because it’s time to link up and share! 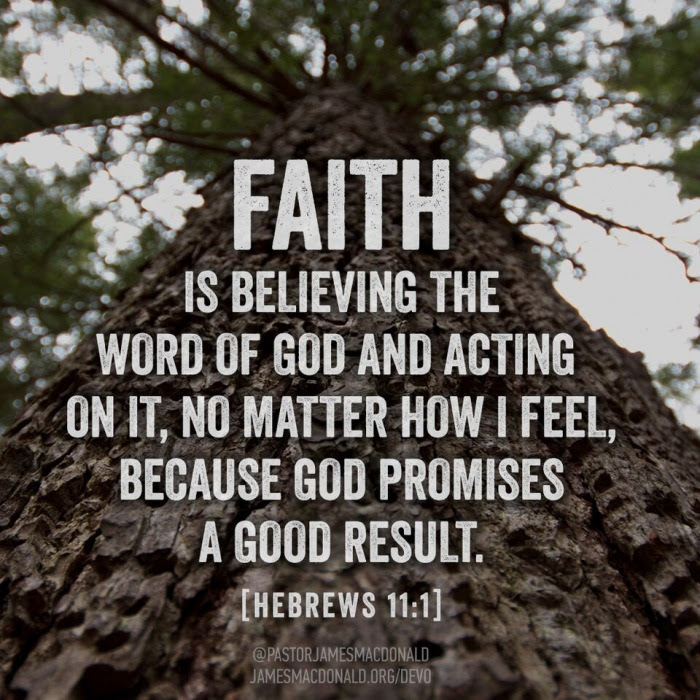 I have a new grand! 🥰Justus was born on Oct 7th to Justin & Serena. 🥰 Me, Crystal, and my other grands spent Thanksgiving w/them in Albuquerque and had a great time! Here are some pics. #newgrand #grandson #grandsaregreat #wearefamily #Thanksgiving2022